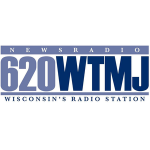 WTMJ (620) AM is an ABC news radio station in Milwaukee, Wisconsin that offers a news / conversation format as well as play-by-play from several local professional sports teams. WTMJ also sends simulcasts on an FM translator, W277CV (103.3). The station is owned by Good Karma Brands and the ESPN radio subsidiaries WAUK and WKTI. The broadcaster, founded by the Milwaukee Journal in 1927, was the flagship of the Journal Broadcast Group until April 2015 when it was owned by the E. W. Scripps Company. JBG also owned the Milwaukee Journal Sentinel, WTMJ-TV, and sister radio station WKTI, as well as other media assets in the U.S. Group until its merger with Gannett in April 2016). WTMJ - Newsradio 620 è una stazione radio in USA, trasmessa in formato Talk radio 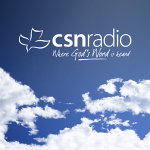 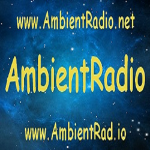 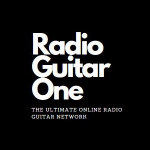 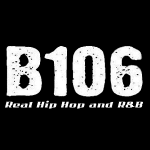 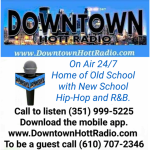 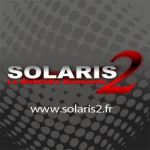 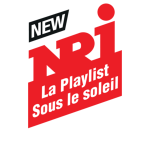 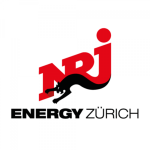 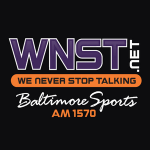 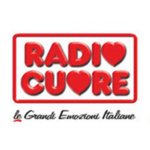 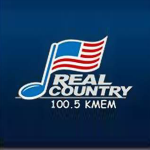 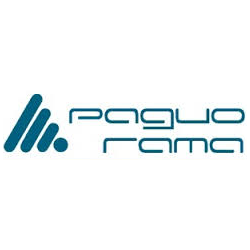