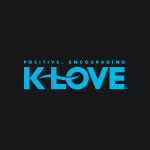 K-Love is a contemporary programming service for Christian music radio in the United States supported by the Educational Media Foundation (EMF). The network is one of three formats developed by the Educational Media Foundation, the other two are K-Love Classics and Air1. As of June 2019, Network programming is broadcast simultaneously on over 520 FM stations and translators in 47 states of the USA, American Samoa, Puerto Rico and the District of Columbia . As of 2018, K-Love and its sister network Air1 reportedly had a weekly audience of around 20 million listeners. WUKV - K-LOVE 88.3 FM è una stazione radio in USA, trasmessa in formato Musica cristiana 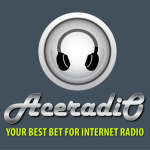 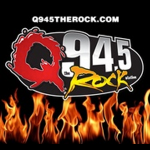 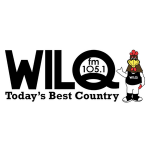 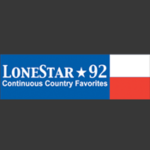 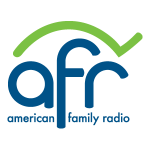 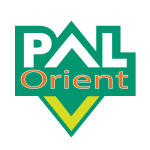 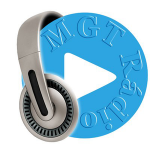 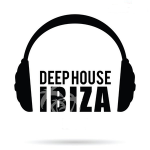 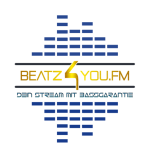 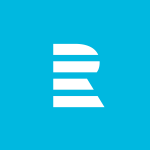 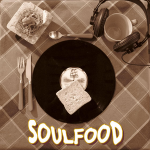 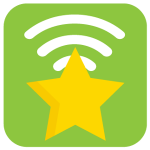